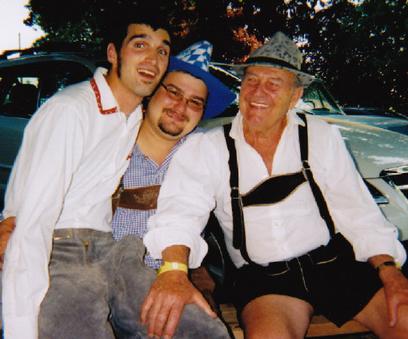 Built in 1906, Little Switzerland was home to the Gruber family for 20 years. We worked hard and had lots of fun together .

Kristina & Al Gruber with children Peter & Toni Gruber. This is the farewell Party when Al and Kristina sold Little Switzerland and retired. Some say this is the best Party they have ever been to. After 20 years Al & Kristina were going to get some much needed rest. 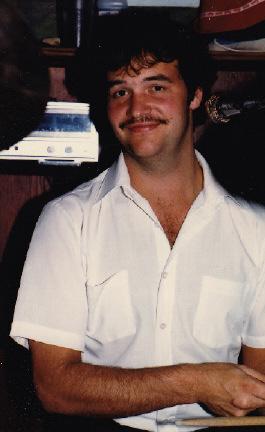 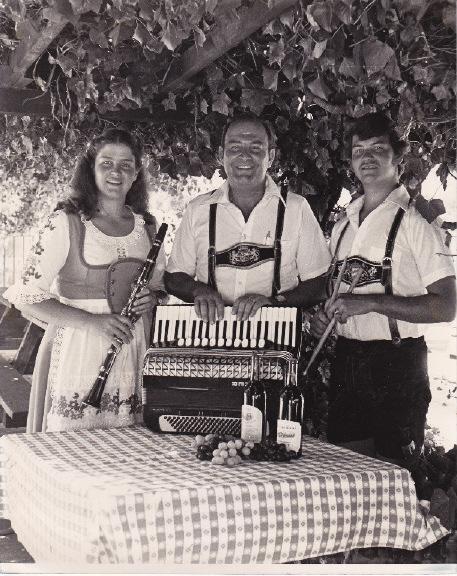 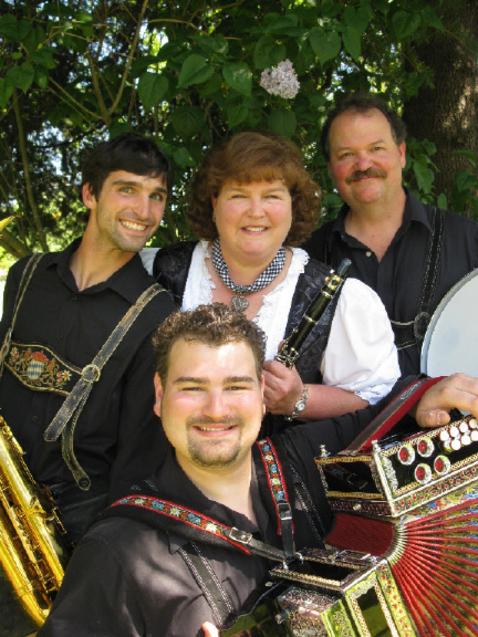 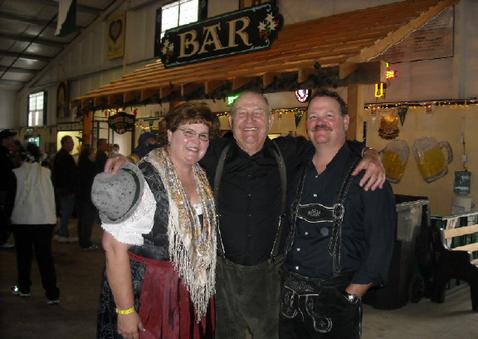 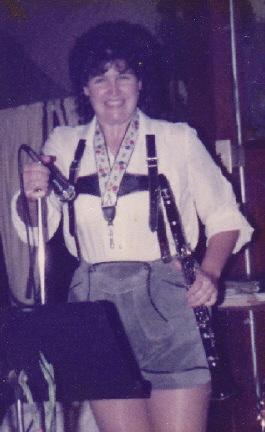 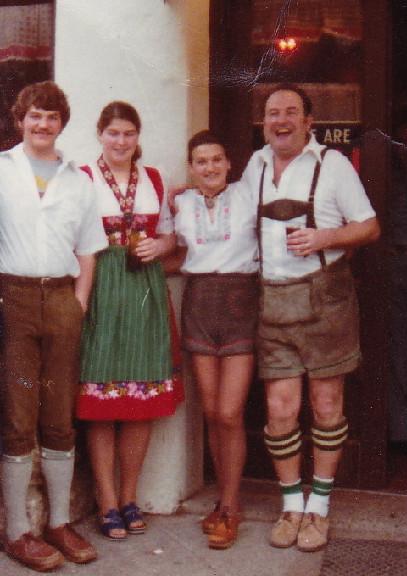 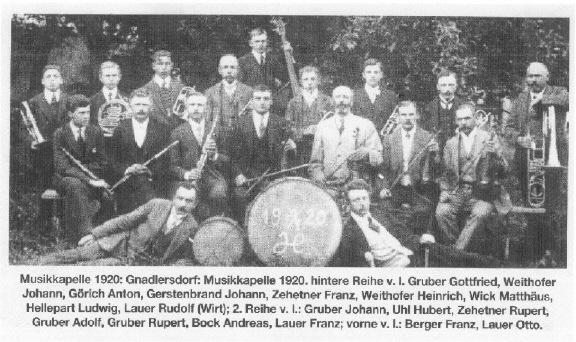 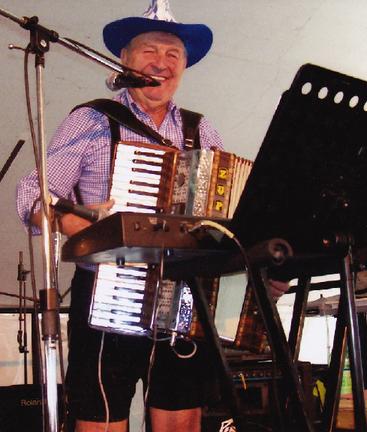 Toni, Peter and Al Gruber. After playing together for over 35 years, this is the last Oktoberfest season that we played together. In 2009, Al Gruber really did retire from the band. He played music for over 60 years. Al hand wrote and arranged all of the music the band played. He gave the music to his grandson, Michael and the family decided that the Gruber family should keep on playing. After all, it is a Gruber Family Tradition.
Thank You Dad / Opa, for the music and the love you have given all of us! We hope that we make you proud! 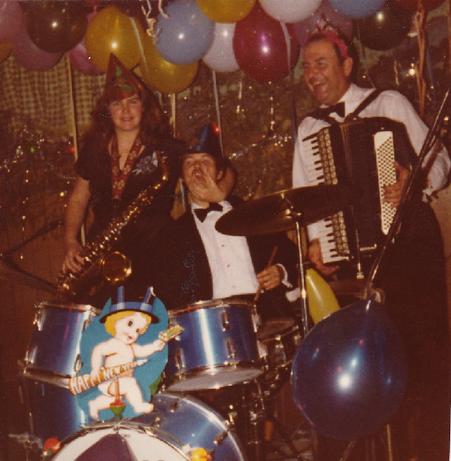 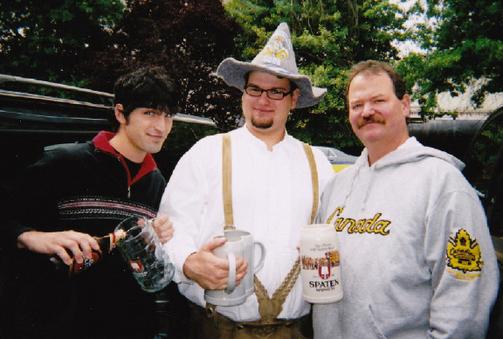 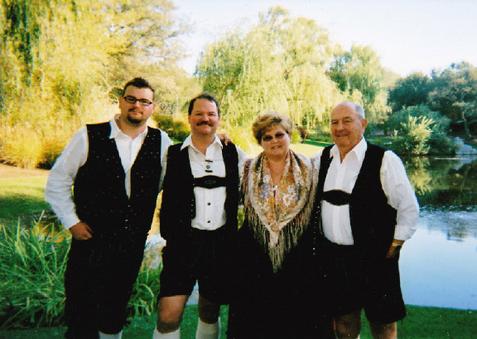 Pictured here is Michael Kramar, Peter, Toni and Al Gruber. Michael, (Toni Gruber's son) joined the Al Gruber band at age 14. We were all very proud to play in a band that featured 3 generations of the Gruber Family.

Lots of Ballon's and always a great time had by all. 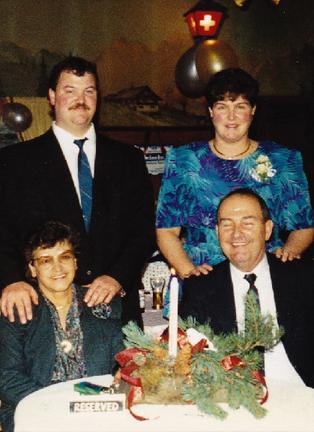 Al Gruber didn't rest for long, before we knew it the Al Gruber band was on the road playing for Dances, Festivals and the popular Oktoberfest's thru out California, Nevada and Oregon.

1978 The Al Gruber Band with his children Toni and Peter Gruber at Little Switzerland in El Verano.

The band would play every Friday Saturday and Sunday, adding up to 18 hours of music every weekend.

Pictured here is Martin  (Toni Gruber's youngest son) with Michael and their Opa, Al Gruber. Martin didn't know it here, but he would soon be joining the band.

As you can see the Gruber's have been playing music for a long time. Pictured here in the middle is Al Gruber's Father, Adolf Gruber and his Grandfather, Rupert Gruber.